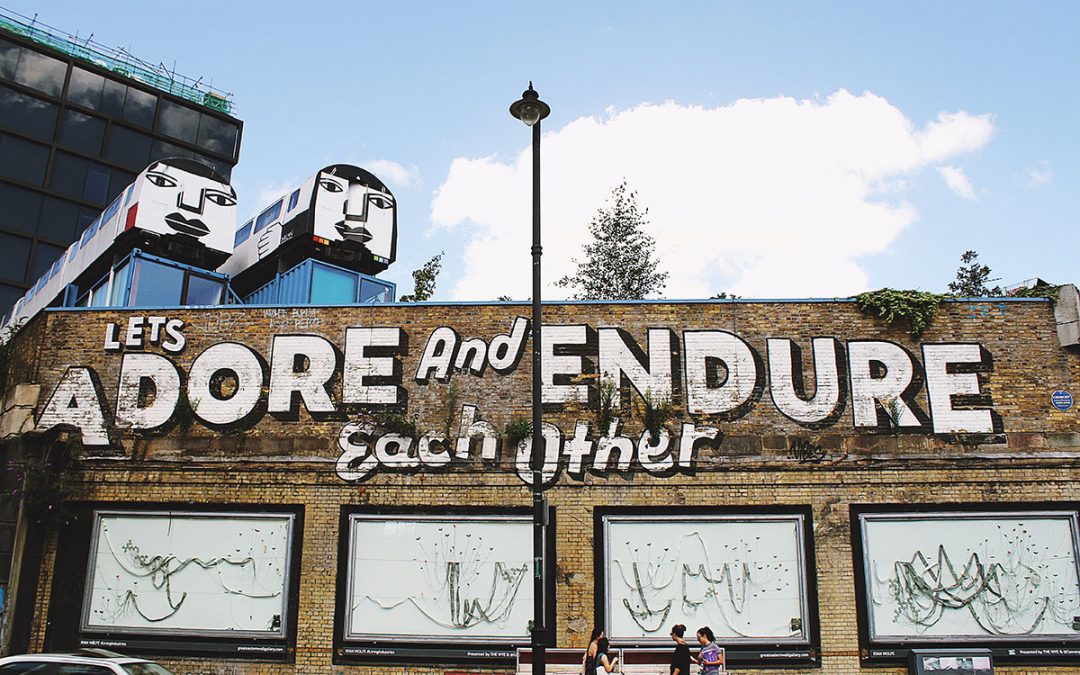 Placemaking is not a new concept, the term has been used for decades to describe a more holistic approach to urban development. Initially, placemaking was focused solely on public spaces and offered a mechanism to get communities involved at early design stage and then kept them engaged until such time as the communities themselves effectively became the ongoing curators of the space. Today, this remit has broadened and placemaking is now a key function of every State or private property developer and home builder.

In the past, feature public areas like plazas, parks and waterfronts were quite separate and distinct from neighbouring residential development; however, suburban sprawl and urban reclamation has seen small spaces, previously unutilised or underutilised, start to fulfil the function of a ‘public area’. Left unchecked, these areas can become targets for antisocial behaviour, whereas with the right planning and resources, these can be made into safe, inviting and functional spaces for citizens. At its simplest, a pleasurable or interesting space can be its own reward. But the benefits of placemaking go beyond simple pleasure; by bringing the various disciplines of planners, designers, engineers and architects together with local communities and end users of mixed tenure developments, what you get is a regulatory-compliant, citizen-owned neighbourhood strategy that works.

“First life, then spaces, then buildings – the other way around never works… Make it nice where you are, and put the density on top.”

The basic tenets of sustainable placemaking are as follows:

At a glance, a city might well be defined by its buildings or streets or principal industry but the beating heart is its people. If ever a city illustrated this point, it is the city of Tianducheng (often referred to as ‘Little Paris’) in China. The urban centre was planned and designed as an almost-replica of Paris in France, including an Eiffel Tower of sorts. Was this what people wanted? Clearly not, as only 2,000 reside in this city, which has the capacity for 100,000. When it comes to successful placemaking, listening to the people who currently use or who will be using the space most is critical. In this context, it is often said that ‘community knows best’. And of course, this makes sense. They have the insights about local practices and neighbourhood habits (good and bad). More importantly, they have a much deeper awareness of local needs and challenges facing the community in a way that helps to prioritise resources.

“Good placemaking requires multi-disciplinary experts to provide answers, but great placemaking gives a voice to the community to pose the right questions.”

Once community stakeholders have been identified and brought into the placemaking loop, the focus must shift to the place or area in question.

Urban planning and design is about so much more than a green area of respite from traffic or efficient parking that does not curtail retail opportunities. It is also about more than random outdoor seating or disjointed art installations copied from other successful areas modelled. Every place is unique and, as such, presents with a unique set of challenges and opportunities. The solutions and proposals form the basis of a placemaking strategy that all stakeholders can contribute to. While it might sound overly simplistic, often the key to unlocking all these contemporary solutions can be found within the space itself. Placemaking is the process of mining all available natural resources like place, community spirit, local entrepreneurship and creative talent, and then refining it into something precious – a shared vision.

As truly successful placemaking requires buy-in and contributions from local authorities, politicians, local businesses, private developers and members of the local community, a shared vision is critical. While the concept of a shared vision sounds simple, the process to achieving that collective agreement is never easy – but it is worthwhile. Most countries can point to so-called ‘vanity projects’ when it comes to design and development. While the motivations behind these stunted projects vary, the one common theme is lack of public consultation and meaningful community engagement. This lack of public consultation is not necessarily done out of disregard, often the proponent is well-intentioned but operating under false assumptions. For example, The Residencial Francisco Hernando development in Seseña, Spain was built by a property developer who was nobly driven to provide affordable housing for people he viewed as forgotten or abandoned by the State. In his single-minded pursuit of this, fundamental elements of the development were entirely overlooked and the space was not suitable for occupation initially.

“Assumptions are the enemy of placemaking. You need to ask the right questions of the right people.”

While it might sound counterintuitive, the most successful placemaking never reaches a conclusion. ‘Place’ is a constant work in progress and this is a good thing. As society changes and as people change, so too do their needs and the space around them must evolve to reflect that. Useful places and objects (and, arguably, people) must adapt to avoid obsolescence. In turn, some level of obsolescence must be accepted and then the cycle starts all over again.

PLACEengage is your digital town hall, allowing you to fully experience proposed new property developments and share views from your smartphone 24/7. Contact us at www.PLACEengage.com for further information.

Do NOT follow this link or you will be banned from the site!
We use cookies on our website to give you the most relevant experience by remembering your preferences and repeat visits. By clicking “Accept”, you consent to the use of ALL the cookies.
Cookie settingsACCEPT
Manage consent