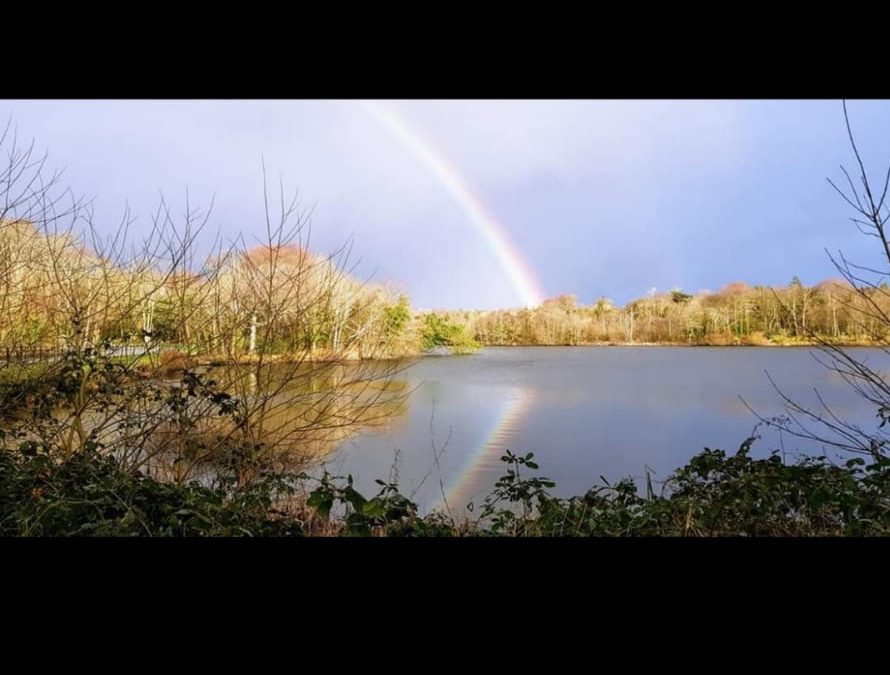 According to an article in the Irish Times this week, the Westport garden and heritage site has been sold to a private bidder for €500,000. The €500,000 price is double that of the €240,000 reserve price, when it was first listed for auction less than two years ago when it fell through at the last minute. The town centre site on the North Mall includes a walled garden and outbuildings that are currently derelict. There was an ongoing campaign by the Westport Civic Trust to save the heritage site for the town but sadly, it wasn’t to be.

Westport, Co. Mayo is one of the most wonderful places in the west coast of Ireland to live in or visit. Designed by well-known architect of the Georgian period, James Wyatt, Westport has earned its place among Ireland’s designated heritage towns. Westport is commonly referred to as the undiscovered riviera of the Wild Atlantic Way. Beaches in Mayo are well-known for their beauty, as well as for a variety of water sports, including surfing, windsurfing and kite surfing to name a few. The town itself is home to many businesses, enterprises, markets, hotels and restaurants/pubs. One of the best features of Westport is that it is situated in stunning backdrops with mountains, woodlands and the beautiful coast. There are many places to see in Westport with The Custom House, Clew Bay Heritage Centre and the Old Harbour Master’s House on its doorstep. Clew Bay has apparently, 365 islands, one for every day of the year as it is traditionally known and the views are spectacular.

The beautiful garden, that has been sold dates back to the Georgian times and with high stone walls that are in good condition after so many years, it is a place much-loved by its community. An acre of land is enclosed within the walls and as it is located in the centre of Westport Town, it is seen as a central part of local life. Westport is a stunning part of Ireland with an Architectural Conservation area close to the garden and the Carrowbeg River flows through the centre of Westport offering relaxing walks and charming places to see. The garden is seen as an integral part of the towns heritage and locals have expressed their dismay at losing this precious site that offers locals so much. Historically, the garden was a place locals bought vegetables and fresh produce were supplied to Dower House. Westport is truly a place that is proud of its heritage and they have smartly retained the original character of the town’s historic roots.

It was first thought the Mayo County Council would help fund the purchase of the garden site but the local authority have already purchased a nearby site, Convent of Mercy, which was bought for a cool €4 million back in 2008. At time of writing, it is not clear who bought the Westport site but there are some local concerns in what happens now. The Westport Civic Trust have done extensive campaigning and worked hard to try and save the garden from being taken from the community. While it remains to be seen what the future brings, we hope the gardens find their way back into the community and local life where they belong.