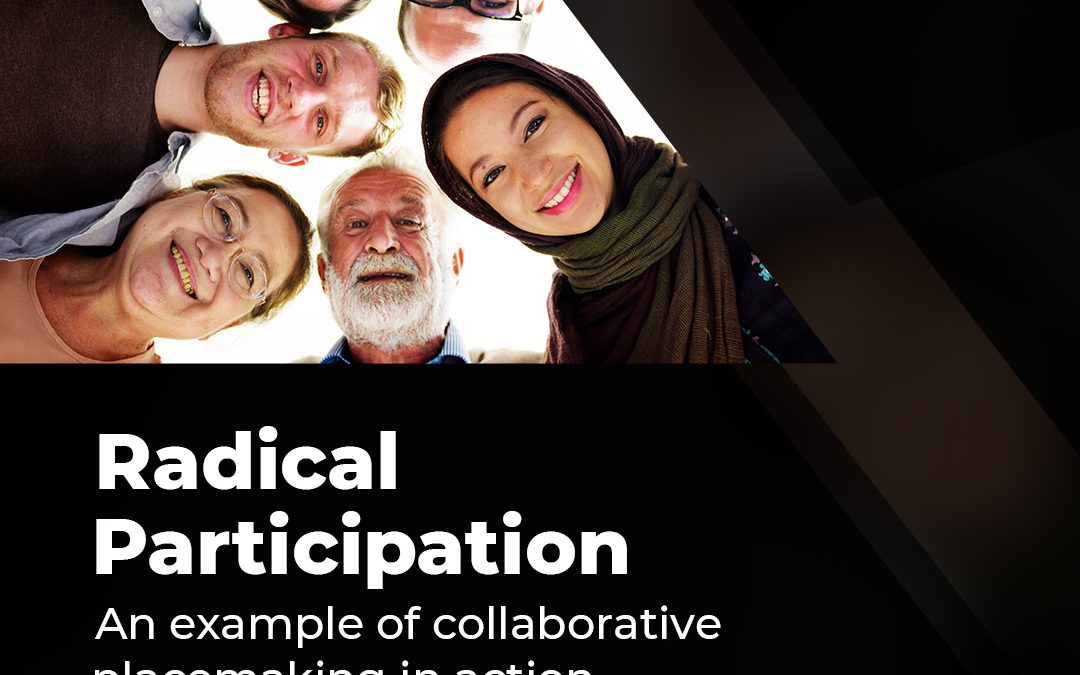 While the importance of placemaking has been well established in the world of urban development and real estate, the role of community and stakeholder participation is now also coming to the forefront. By putting the opinions, experiences, and data gathered from those directly affected by placemaking projects at the heart of decision-making, organisations better tackle societal issues and address climate change more directly.

One of the pioneers of this governance model, called “radical participation,” is the city of Leuven in Belgium. Named the European Capital of Innovation in 2020, Leuven was awarded a €1 million prize for its public consultation and collaboration with communities and organisations on climate efforts, education schemes, and the local economy.

Bringing it all together is Leuven 2030, a non-profit organisation that has been set up to allow city communities, businesses, universities, and non-governmental organisations (NGOs) to actively participate in the Leuven Roadmap. The roadmap aims to bring Leuven to climate neutrality by 2050 and involves 13 programs concerning buildings, transport, natural spaces, energy, and more. Pillar 12 of the roadmap is “Involving Everybody in the Transition,” an acknowledgment that “implementing the roadmap will require broad support,” with an “effort to raise awareness about the importance of taking action.”

Currently, Leuven 2030 has around 600 members, with Mayor Mohamed Ridouani claiming “it is not just a network…it’s a structural systemic approach.” Any and all individuals or organisations can join the General Assembly, where they can participate in votes, be elected to a board of directors, and give input on plans. Leuven 2030’s governance model splits votes equally amongst its members, with some seats on the board reserved solely for lower-income groups, younger citizens, and more vulnerable residents.

Mayor Ridouani believes radical public participation is not only important for encouraging action but is also vital to creating social cohesion.

“In a world that seems very polarised and shattered,” Ridourani claims, “it is hard to create communities and to connect people.” In his experience, collaboration on a common goal creates a sense of belonging and binds communities closer together.

Director of Leuven 2030, Katrien Rycken, agrees. She argues Leuven is a powerful illustration of how radical participation and a shared governance model creates a sense of shared ownership, something especially important when it comes to placemaking.

Leuven 2030 has found their form of radical participation especially beneficial when it comes to the discussion of public spaces and placemaking.

Creating a more pedestrian-friendly urban space, for example, came out of Leuven 2030, with cars now pushed out of the cities into the circulating roads. This has created a 40% increase in cyclists within the city and much cleaner air.

The plan was not easy to implement and involved a large amount of debate and discussion through the participatory governance model. For some, the placemaking project was deemed a “hassle.” Nevertheless, the project was completed. However, the Mayor of Leuven argues that if the plans came solely from the city authorities alone, they would never have made it to fruition.

One of the most interesting areas that citizens have become involved is the use of sensors on bikes. This form of “citizen science” not only allowed the measuring of air pollution and the resulting improvements, but also encouraged the public to make use of the improved cycling routes across the city.

As the project continues, its focus will also include hard figures such as the number of trees, smart street lights, and solar panels included in public spaces. Half of the budget for these future plans is provided by the city of Leuven itself, with the other 50% provided by partners and European funding sources.

For Katrien Rycken, Leuven 2030 is a “powerful illustration” of how a radical participation approach engages the public and creates a sense of shared ownership when it comes to placemaking. “It creates the dynamic that we’re in this together, and this is a shared goal that everyone wants to contribute to.”

www.PLACEengage.com is a dynamic public consultation tool for fully-immersive, digital placemaking and meaningful stakeholder engagement. The PLACEengage.com team are founding members of the Public Consultation Institute of Ireland and are currently contributing to an international, multidisciplinary body of work aimed at establishing best practice in integrated on and offline public consultation for both the private and public sectors in Europe.