Placemaking leaps into a new decade! 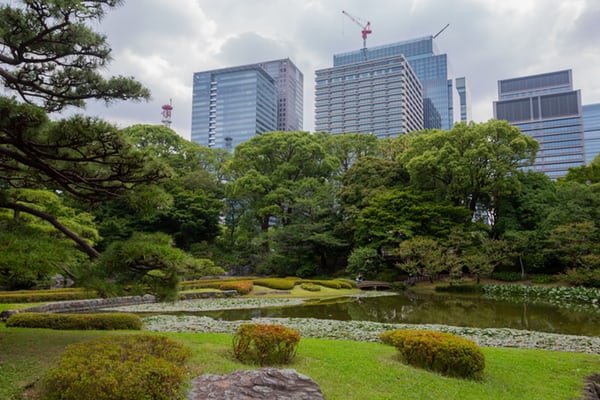 Placemaking has stepped up a gear in recent years and it is now a term that is more recognised than it once was. Placemakings approach to planning, design and management of public spaces is creating spaces for citizens to enjoy all over the world and there is plenty more to come from the holistic approach. Technology is continually progressing and therefore, placemaking will prove its value in the years to come.

Placemaking should be focused on from the beginning of a project to fully integrate the approach to see the benefits. The need for creativity is just as important as it always has been with building communities and bringing people together in a simple yet effective way; placemaking! Placemaking creates these stunning spaces to encourage people to visit and as people are more socially inclined (online) the benefits of outdoors spaces for citizens to enjoy is imperative. Placemaking builds relationships with people and though urban areas are busy, some simple placemaking changes and developments makes the areas people live more friendly and inviting.

Urban areas are chaotic, busy and bustling but with placemaking creativity, urban areas can boast open spaces and areas to sit and relax. In an urban area that is constantly revolving this could be a game changer for the local residents. Community life doesn’t have to be isolated or lonely with the best efforts of placemaking it triggers local participation and shapes a new way to build happier and safer communities. The future of cities and urban areas is reliant on many factors including the government and local authorities but they also have their own say in how spaces are used. They can come together to drive engagement and create spaces that encourage a sense of place and pride.

In 2020, the need for placemaking couldn’t be more important as new homes and new developments are created and there needs to be a shared interest in having the right type of space around these developments. People deserve it and they demand it more as they become more focused on better living spaces for a better quality of life. Simple changes to current spaces can be made by improving the areas and regeneration. Existing areas often require some love and attention to make them a sociable place and one for interaction amongst communities. 2020 will continue its placemaking drive with technology and creativity. Local character will show its uniqueness, urban areas will become safer and communities will be more connected all thanks to placemaking. The future is placemaking and we couldn’t be more excited!