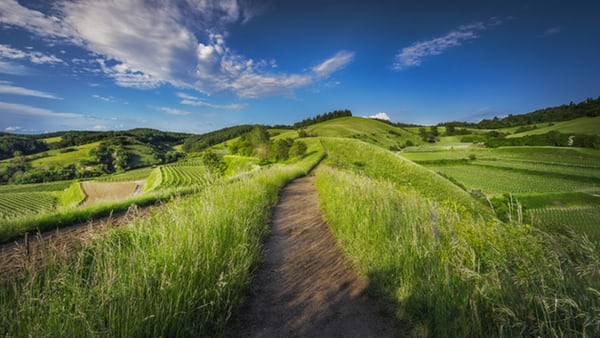 According to an article in the Sunday Business Post, Nursing home operator TLC has struck a deal in the region of €55 million to acquire Michael Smurfit’s K Club. Negotiations have been going for several weeks over the five-star Kildare golf resort which was placed on the market for €80 million. Smurfit’s desire to retain ownership of his home on the grounds was understood to be a sticking point in negotiations according to the Sunday Business Post report.

The K Club is a beautiful hotel and resort in County Kildare and it is ideally located close to Dublin. It is known for hosting the world-famous Ryder Cup back in 2006 and the K Club also hosted the 2016 Dubai Duty Free Irish Open and 13 European Opens. Once you step onto the grounds in the K Club you are met with lush green countryside and gorgeous surroundings. The K Club has been used a wedding location for many and it welcomes visitors from all over the world. The luxurious 5 Star K Club Hotel in Kildare is a long-standing member of Preferred Hotels & Resorts who recommend the best hotels in Ireland, Europe and around the world while The K Club has pioneered 5 star service in Ireland from the moment they opened their hotel doors in 1991. Golf is something the K Club prides itself on with  two 18-hole championship golf courses designed by the late Arnold Palmer. The hotel sits on a 550 acre estate, on the banks of the River Liffey ( perfect for fishing) and the estate features a Victorian walled garden while boasting 134 luxurious bedrooms. The original house and estate was developed in 1832 by the Barton wine family. The internationally acclaimed K Spa at The K Club in Kildare is another offering that makes the K Club so special. It is designed to offer the best experience and allow visitors to relax throughout their stay.

Visiting the K Club is a special experience and walking around the grounds on a sunny days is one of life’s little pleasures. Its rich history and bright surroundings make the K Club a special place with a huge amount of character and beauty. The hotels facilities are fantastic and the lobby in the hotel is absolutely stunning. It is a place to be visited even for dining or for a more lengthy stay. In terms of Kildare, it is a hotel that is prestigious and the village of Straffan is a quaint place with beautiful flowers and greenery – showing tremendous pride in the area.

The next chapter awaits…