If the UK turns property planning over to local ‘juries’, will Ireland follow suit? 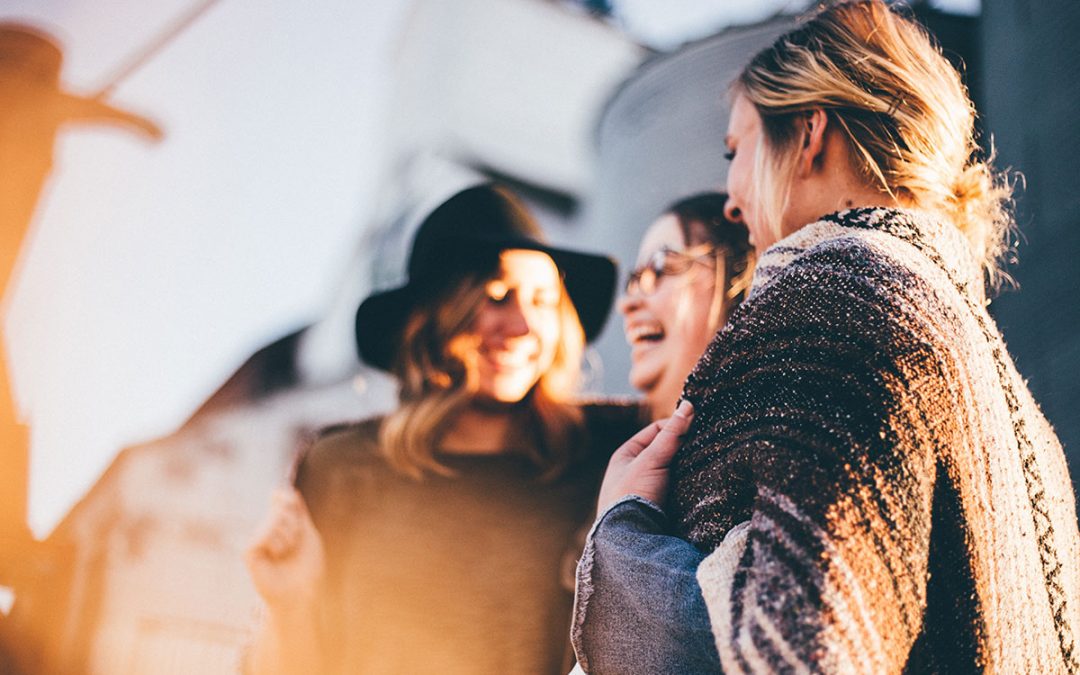 Interesting news came out of Britain earlier this week when the Labour party announced plans for members of the public to be called to serve on ‘juries’ to inform local and neighbourhood plans. Under the policy proposals published by the Labour Party they plan to have juries made up of local people to sit and judge on UK planning proposals and ultimately, make the decisions. The Labour party thinks that juries of local people would help participation in designing local and neighbourhood plans.

The hope would be that by implementing such a strategy, planning would become easier and there would be less ‘vested interests’ disrupting the planning process. As is often seen in Ireland and the UK, planning objections can be made strategically and without any real, social merit. Bringing this back to the people is arguably a good strategy to create community engagement and consultation on matters that truly affect local people rather than relying upon councils. The worry is, and has always been, that too few loud voices get involved in the planning system and such a move to jury service for planning would work towards a new stage in altering and potentially, transforming the local engagement for planning systems.

And it makes sense considering that criminal juries are considered important to be socially representative. In the very same way, the UK land and planning decisions should also be representative of the public. Planners are fundamentally making way for a new era. New estate and local neighbourhoods are being developed all over the country, but the one thing that often stops them in their tracks is planning permission. The delays in planning approvals have proven to be problematic with a lack of transparency cited as one of the main factors in planning objections. People don’t feel like they are listened to and therefore, they object without having the full nature of facts or indeed, plans. A jury made up of local people would open the conversation up but on a more personal/local level and – depending on how large the juries would be – it could offer a changing opinion on planning.

Of course, we must understand some planning permissions may not be suitable for local juries. Social problems are being blamed upon the prevailing housing crisis, which in turn is party blamed on our broken planning regime. Labour has responded by agreeing to consider the report and its recommendations ahead of the next general election. Furthermore, other proposals highlighted the need to publish the details and information of landowners and introduce a community right to buy based on the Scottish model, as well as present compulsory sale orders that permit councils to force the auction sale of land left unoccupied or neglected for a significant length of time. Labour has also made plans to amend the Land Compensation Act which would allow councils to buy land at prices closer to its existing use value rather than its probable forthcoming residential value. Finally, the report also recommended that planning systems be extended to chief farming and forestry decisions so more access to farming would be available to people.