Have your say on Bus Connects 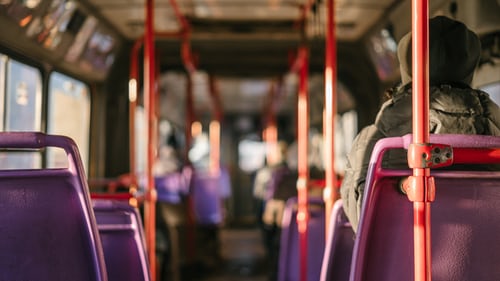 The National Transport Authority wants all public transport users to share their thoughts and you can play your part by going online to voice your opinion. The plan promises significant additions to evening and weekend services with frequent routes running every 15 minutes or better between 6am and 11pm on weekdays and Saturday’s according to Breaking News. Other points included in the plan are more peak-time services operating during weekday mornings and evenings. The changes are to be welcomed by public transport users and it is imperative that people have a say in how the plans progress.

The public consultation will close on Tuesday 10th December so you’ll have to be fast.

All details are here for those who want to have a say in the Bus Connects plans.