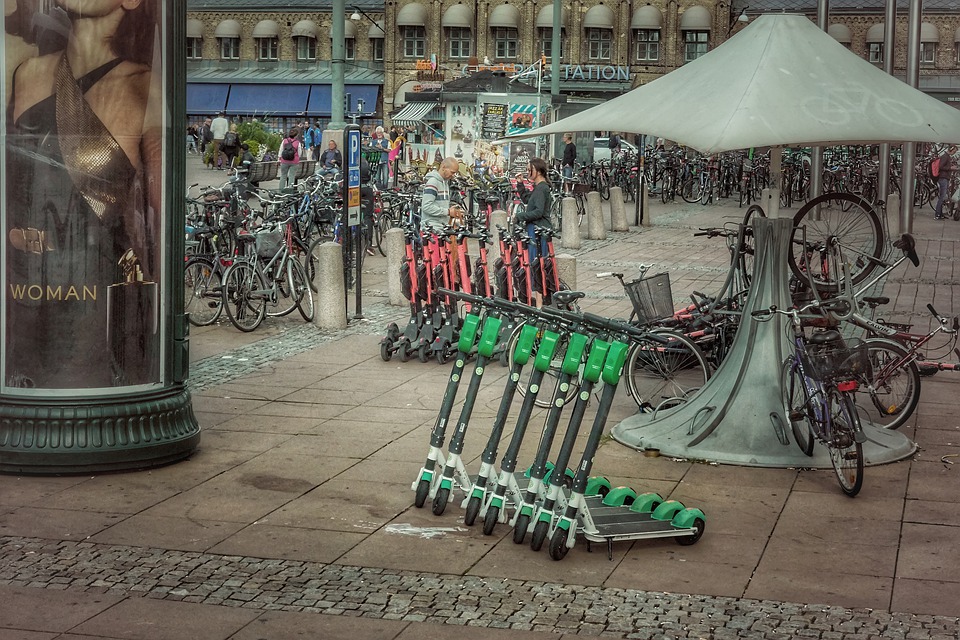 You’d have to be living under a rock to not have noticed the surge in electric scooters over the past few months. On every street, you will usually see someone fly by and they do seem to look brilliant. We can see the appeal but some people have expressed their worry over the lack of legislation on them. Luckily, The Department of Transport has launched a public consultation about the public’s views on the legalisation of electric scooters and all Powered Personal Transporters (PPTs) and the type of safety and other regulations that may be needed in the future.

According to a report commissioned by the Road Safety Authority (RSA) on e-scooter use in other EU countries, it found differing regulations and poor standards of enforcement. Powered transporter legislation is hoped to resolve some of the issues around the legality of power-assisted mobility aids for disabled people. The report by the RSA carried out research to analyse how other EU member states have regulated the use of these vehicles and it has been received by Transport Minister, Shane Ross.

One of the main recommendations in the report is that legislation needs to encourage protective equipment use for the users of PPTs and other considerations, such as, training for use and safety standards that should be adhered to. Equally, Ireland needs to reach its carbon emissions target and the use of these types of vehicles has been advised to help Ireland’s drive to hit that target. The grey area in the use of e-scooters needs to be clearer to users and to the public so it is hoped, with the public consultation that such legislation can be made to improve the situation.

Electric scooters can be bought for as little as €400 but it depends on the make and model. In terms of a mode of travel (especially in urban areas) they offer a quick and easy transport solution that some people have recognised. For some people they use them responsibly but in some cases, there have been instances where users have abused their position and put the safety of not only themselves but others at risk. Of course, there are other factors that can cause accidents as road users are not fully aware of e-scooters and their place on the road. This ultimately can cause accidents through no fault on either side. Other complaints have been that the e-scooters have been left on the paths which is blocking people’s walkways and causing problems for people with reduced mobility.

Whatever your opinion, have your say!