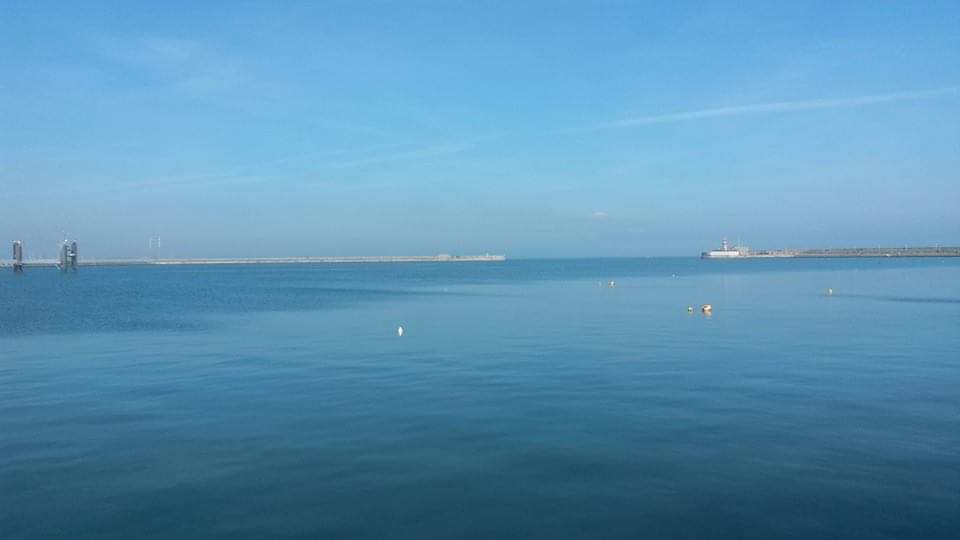 According to an article published in the Irish Times, a regeneration plan is hoped to be devised since the collapse of the original plans. As reported in the article, Dún Laoghaire-Rathdown County Council is seeking consultants to advise on new uses for the harbour. There was also the mention of the increasing residential capacity which is causing a decrease in the amount of small commercial office floor spaces. Ownership of the harbour was transferred to Dún Laoghaire-Rathdown County Council late last year and the town has a good mix of residential, retail and office space with panoramic views of Dún Laoghaire Harbour.

Dún Laoghaire is a beautiful port town situated just a mere 12/13 km away from Dublin City. It is a town that is hugely appealing for those who like to sail, fish or swim as well as simply walking along the wonderful piers that Dún Laoghaire Harbour offer . It is a welcoming town and its locals take pride in its surroundings with the gorgeous, People’s Park, nice walkways and plenty of places to enjoy a bite to eat. One of the highlights for visitors or indeed, locals is ‘fish and chips’ as well as the obligatory 99 ice cream! Teddy’s Ice Cream is often regarded as the best ice cream in Dublin and it should be tried to be believed. Sunday is a day when foodie delights come to life in  Dún Laoghaire with the well-known food and craft market a ‘must see’ for anyone.

There is also the National Maritime Museum of Ireland and it is an ideal spot for those who love history and it teaches visitors about the problems sailors faced while navigating the Irish Sea and the Atlantic Ocean. With stunning views over Dublin Bay, Dún Laoghaire is a place where you can relax and enjoy the fresh sea air. With Dublin City on its doorstep, locals and visitors to the area can enjoy easy trips into the city via the DART or the bus. While it has, admittedly suffered economic problems since the recession, it is working hard to recover and the local council has improved public areas with seating and the local library has become an asset to the town.

The request for tenders (RFT) is open until Tuesday 17 September and it is hoped that the tender process will bring more expert advice into consideration for Dún Laoghaire. As previously reported on Afloat.ie, this comes after the authority withdrew controversial plans for a €30 million berth for cruise liners in the harbour. Several proposals for the harbour have been rejected and with this RFT the hope is, that the development of the harbour will benefit its citizens and visitors too.