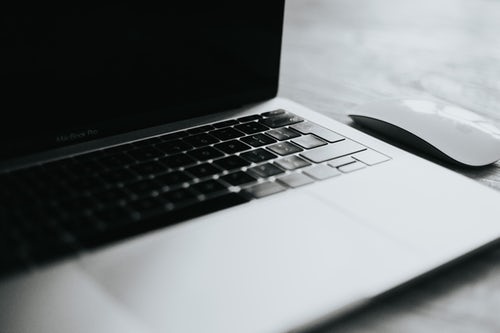 According to the Irish Examiner, in an article published on the weekend, it reports that campaigners in Cork are urging a reconsideration of a proposed roads revamp in the city docklands which, they say, is the start of the city’s flood defence works. Cork City Council has rejected claims that the Docklands to City Centre Road Network Scheme is connected to the flood defence works. As the scheme is currently open to public consultation, the public are asked to make their observations and submission points before 4pm on the 23rd July.

According to the consultation on the Cork City website, Cork Docklands is a significant brownfield redevelopment zone adjacent to Cork City Centre. The Cork Docklands Road Network Improvement Scheme aims to improve accessibility between the Docklands and the City Centre while at the same time providing a high quality public realm in keeping with the ambitious redevelopment plans for the area. It goes on to say that the existing road network is congested and how traffic builds up at peak times. New road layouts (as proposed) will seek to provide a high quality environment for road users along the relevant routes. To aid the greater movement of the public, dedicated sustainable transport infrastructure is being provided.

According to the consultation online the project aims to:

The primary project objectives are as follows:

The full details are available online

As reported in the Irish Examiner, opponents say that it represents the first step in developing the OPW’s Lower Lee Flood Relief Scheme (LLFRS). According to the article in the Irish Examiner, the area will avoid future flooding through the regrading of the existing wharf height to 3.4 metres and not through the construction of walls and that the works are essential for the future connection of the docklands to the city centre. In an environmental screening report as delivered by Arup for Cork City Council, it said that regrading the quay height will mitigate against future flooding. Critically, it did not recommend a wall.

The Save Cork City campaign group have opposed the OPW’s flood defence plans for Cork city and have suggested a tidal barrier instead and they have asked Cork City Council to reconsider the barrier. The worry is flooding fears and the group continue to use their voice ahead of the closing of the consultation.

The Cork Docklands to City Centre Road Network Improvements Scheme is currently open but due to close at 4pm on July 23rd 2019 and you can have your say via consult.corkcity.ie.